A collection of digital drawings that depicts the transformations of four prominent singers in the Hardcore Punk movement of the early-to-mid 1980s. Hardcore was a reaction to earlier punk music and rock and roll in general, characterized by hard-hitting, fast-paced music and aggressive vocals. However, “hardcore” was a term that contained multitudes, and the careers of Henry Rollins (Black Flag), Ian MacKaye (Teen Idles, Minor Threat, Fugazi), HR (Bad Brains), and Randy ‘Biscuit’ Turner (Big Boys) illustrate four very different paths taken. While the four started out as ‘average’ members of their perspective scenes, persona wise, they developed in unique directions. Rollins bulked up, became volatile, and got into drugs. Oppositely, MacKaye advocated for violence-free, substance free shows, starting the straight edge movement in the process. HR leaned more and more into reggae, creating a singular sound that showcased his abilities as a musician. Meanwhile, Turner grew more confident in his sexuality, unabashedly cross-dressing for performances. Though all four singers matured in different directions, they all identified as “hardcore” and influenced the genre in their own ways. 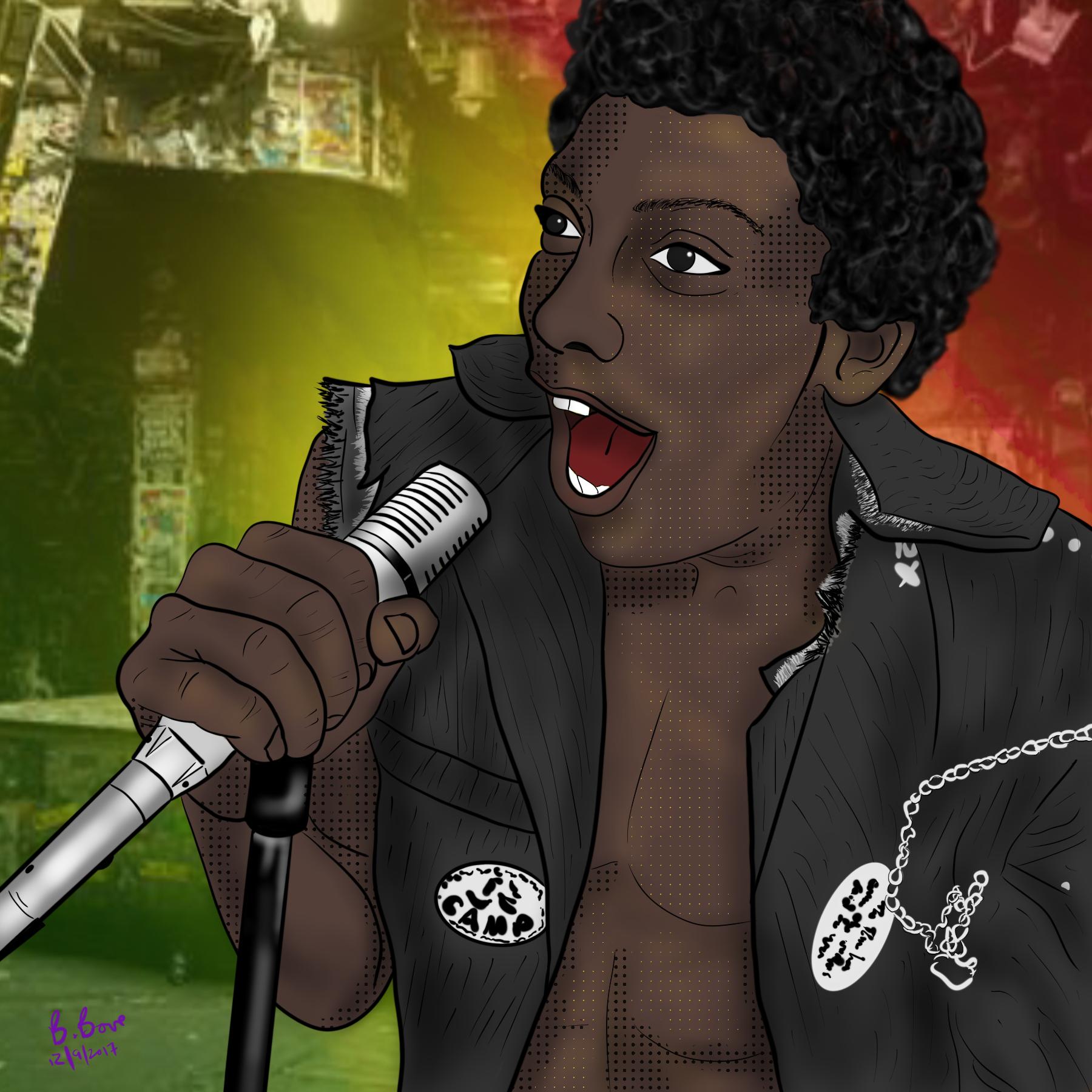